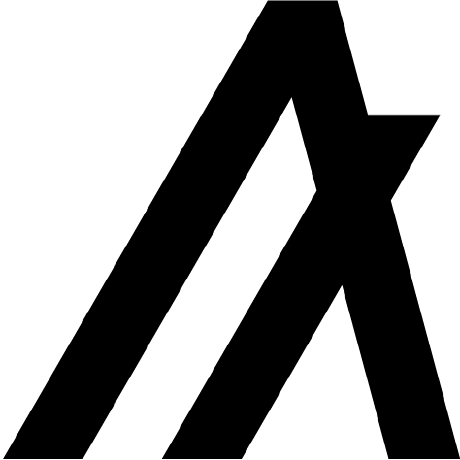 Our developer website has the most up to date information about using and installing the algorand platform.

Development is done using the Go Programming Language version 1.12.x, and this document assumes that you have a functioning environment setup. If you need assistance setting up an environment please visit the official Go documentation website.

We currently strive to support Debian based distributions with Ubuntu 18.04 being our official release target. Our core engineering team uses Linux and OSX, so both environments are well supported for development.

At this point you are ready to build go-algorand. We use make and have a number of targets to automate common tasks.

Please refer to our CONTRIBUTING document.

go-algorand is split into various subpackages.

The following packages provide core functionality to the algod and kmd daemons, as well as other tools and commands:

The following packages allow developers to interface with the Algorand system:

The following packages contain tools to help Algorand developers deploy networks of their own:

A number of packages provide utilities for the various components:

test contains end-to-end tests for the above components.

Please see the COPYING_FAQ for details about how to apply our license.