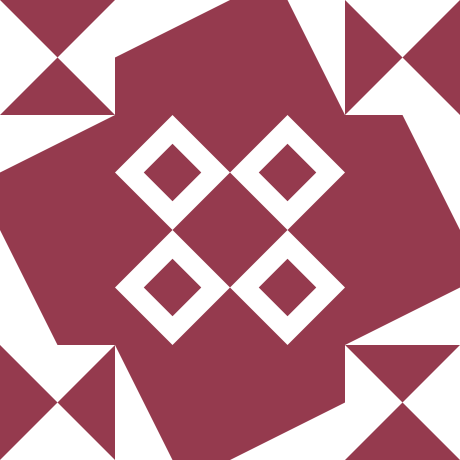 Watt* is a runtime for executing Rust procedural macros compiled as WebAssembly.

Start by implementing and testing your proc macro as you normally would, using whatever dependencies you want (syn, quote, etc). You will end up with something that looks like:

#[proc_macro_derive] and #[proc_macro_attribute] are supported as well; everything is analogous to what will be shown here for #[proc_macro].

When your macro is ready, there are just a few changes we need to make to the signature and the Cargo.toml. In your lib.rs, change each of your macro entry points to a no_mangle extern "C" function, and change the TokenStream in the signature from proc_macro to proc_macro2. Finally, add a call to proc_macro2::set_wasm_panic_hook() at the top of your macro to ensure panics get printed to the console; this is optional but helpful!

Now in your macro's Cargo.toml which used to contain this:

change it instead to say:

This crate will be the binary that we compile to Wasm. Compile it by running:

Next we need to make a small proc-macro shim crate to hand off the compiled Wasm bytes into the Watt runtime. In a new Cargo.toml, put:

And in its src/lib.rs put:

Finally, copy the compiled Wasm binary from target/wasm32-unknown-unknown/release/my_macro.wasm under your implementation crate, to the src directory of your shim crate, and it's ready to publish!


This can't be real

To assist in convincing you that this is real, here is serde_derive compiled to Wasm. It was compiled from the commit serde-rs/serde@217ba09e. Feel free to try it out as:

The current underlying Wasm runtime is a fork of the Rust-WASM project by Yoann Blein and Hugo Guiroux, a simple and spec-compliant WebAssembly interpreter.

Everything outside of the `runtime` directory is licensed under either of Apache License, Version 2.0 or MIT license at your option. The `runtime` directory is licensed under the ISC license.
Unless you explicitly state otherwise, any contribution intentionally submitted for inclusion in this crate by you, as defined in the Apache-2.0 license, shall be dual licensed as above, without any additional terms or conditions.
基本信息
最新发布的版本
访问GitHub主页