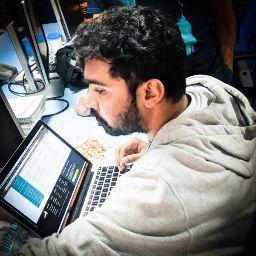 A simple CSS Gradient Animator tool powered by VueJS, VueX and SASS. Idea behind building this tool is to quickly generate the CSS Gradient Animations which will help the developer have a quick preview of the selected color palettes instantly. Also, the animation code can be quickly copied by pressing the c key.

Once you are done installing the node modules, you can start serving the App either by using Vue UI or by running the following command after navigating it to the directory.

You can also the linting of the app by running

In-order to customize further, you can refer to the Vue CLI configuration reference

Following are the Libraries and Plugins used to develop the app