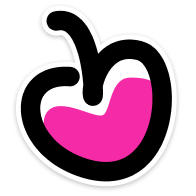 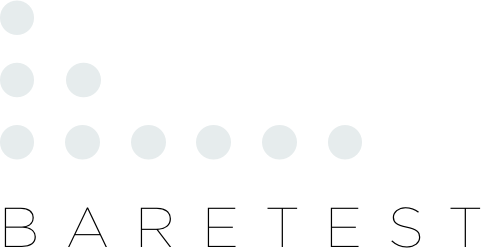 Baretest is an extremely simple JavaScript test runner. It has a tiny footprint, near-instant performance, and a brainless API. It makes testing tolerable. 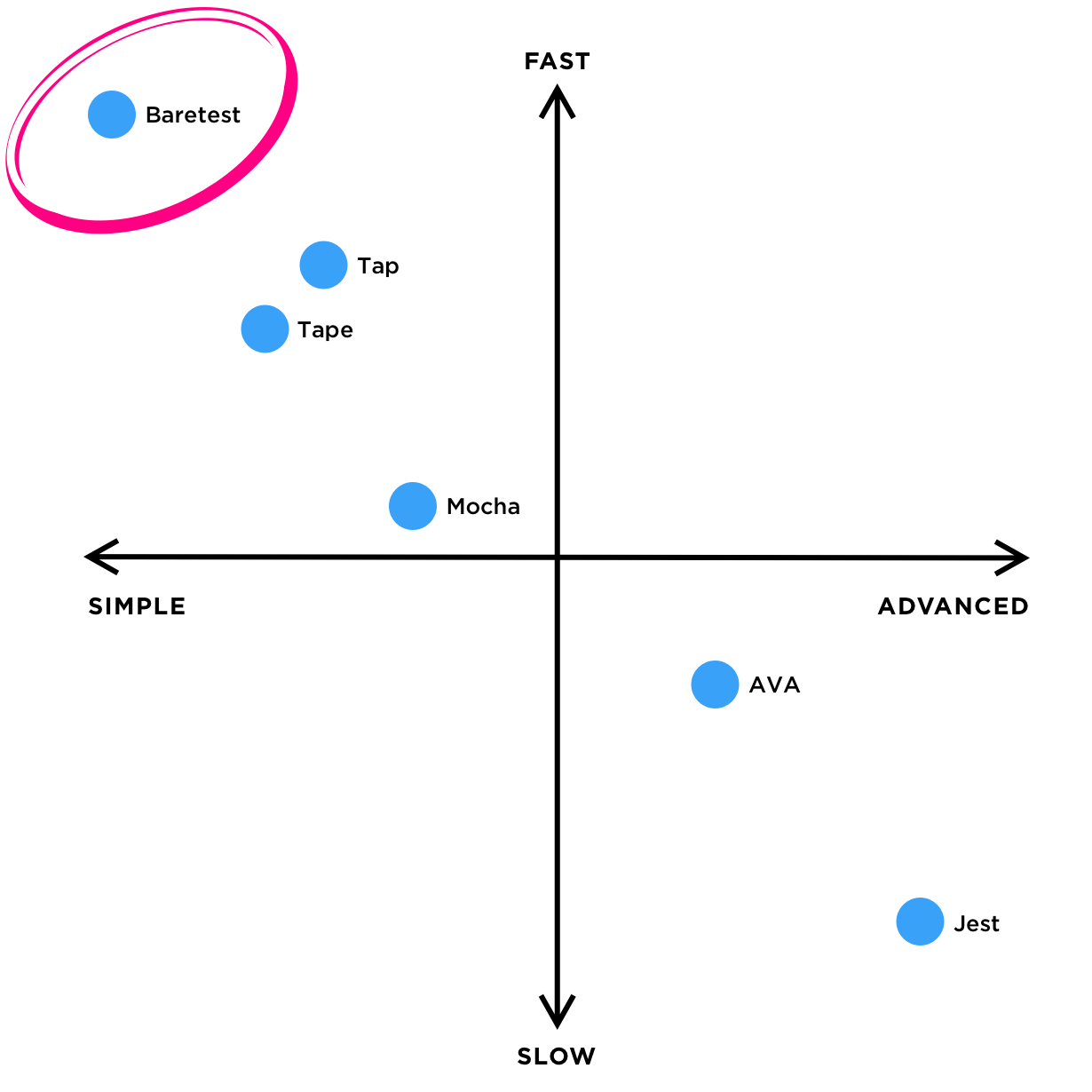 We constantly hit CMD + B on Sublime Text to test a function we are actively working on. We do this all the time, sometimes hundreds of times a day. With Jest, each of these runs would take seconds, but Baretest runs under 100ms. 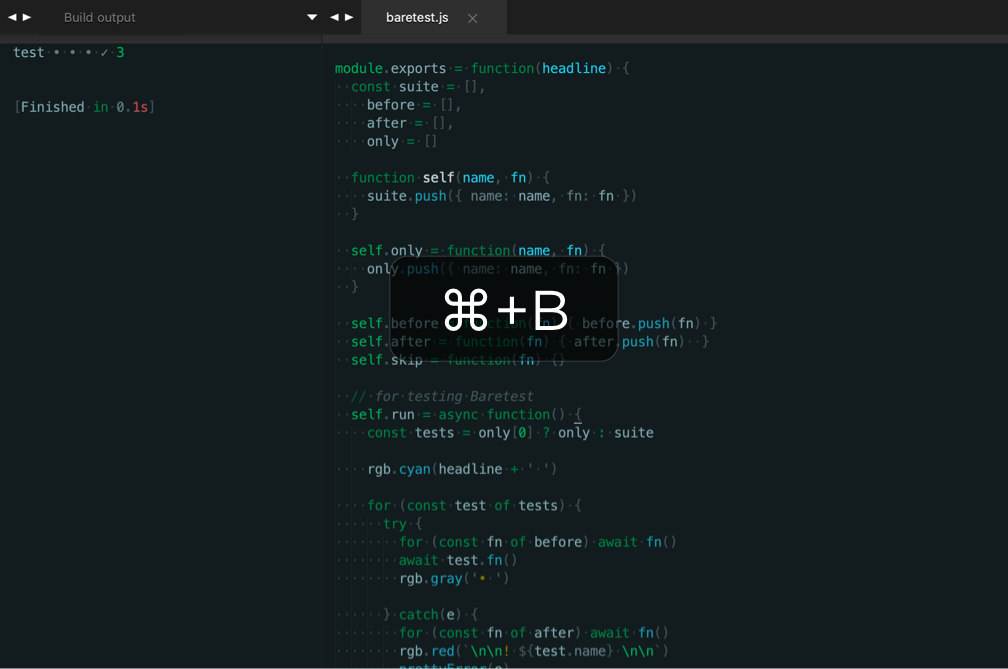 Another reason for building Baretest was to have an extremely simple API. Typically we only use test() and the Node's built-in assert.equals() methods to run our tests. We've never needed automatic re-ordering, file watchers, "mocking" or "snapshotting".

We think a good test runner stays out of your way. We want to focus on the task at hand and not deal with the complexities of testing. We don't want to commit to a massive framework that dictates our work.